Doomsday cycling at the lastfaret...

The Terminator: The Skynet Funding Bill is passed. The system goes on-line August 4th, 1997. Human decisions are removed from strategic defense. Skynet begins to learn at a geometric rate. It becomes self-aware at 2:14 a.m. Eastern time, August 29th. In a panic, they try to pull the plug.
Sarah Connor: Skynet fights back.
The Terminator: Yes. It launches its missiles against the targets in Russia.
John Connor: Why attack Russia? Aren't they our friends now?
The Terminator: Because Skynet knows the Russian counter-attack will eliminate its enemies over here.

A couple of years later a small group of surviving cyclists has found shelter under the abandoned Friends-Stadium. Every Saturday night when the cyborgs were less active the group raced against each other at the lastfaret with their bikes. Lastfaret is the old transport road beneath the arena and has given name to "The Lastfaret democracy". The fastest man or woman would be the undisputed leader until next saturday. This saturday we race again! 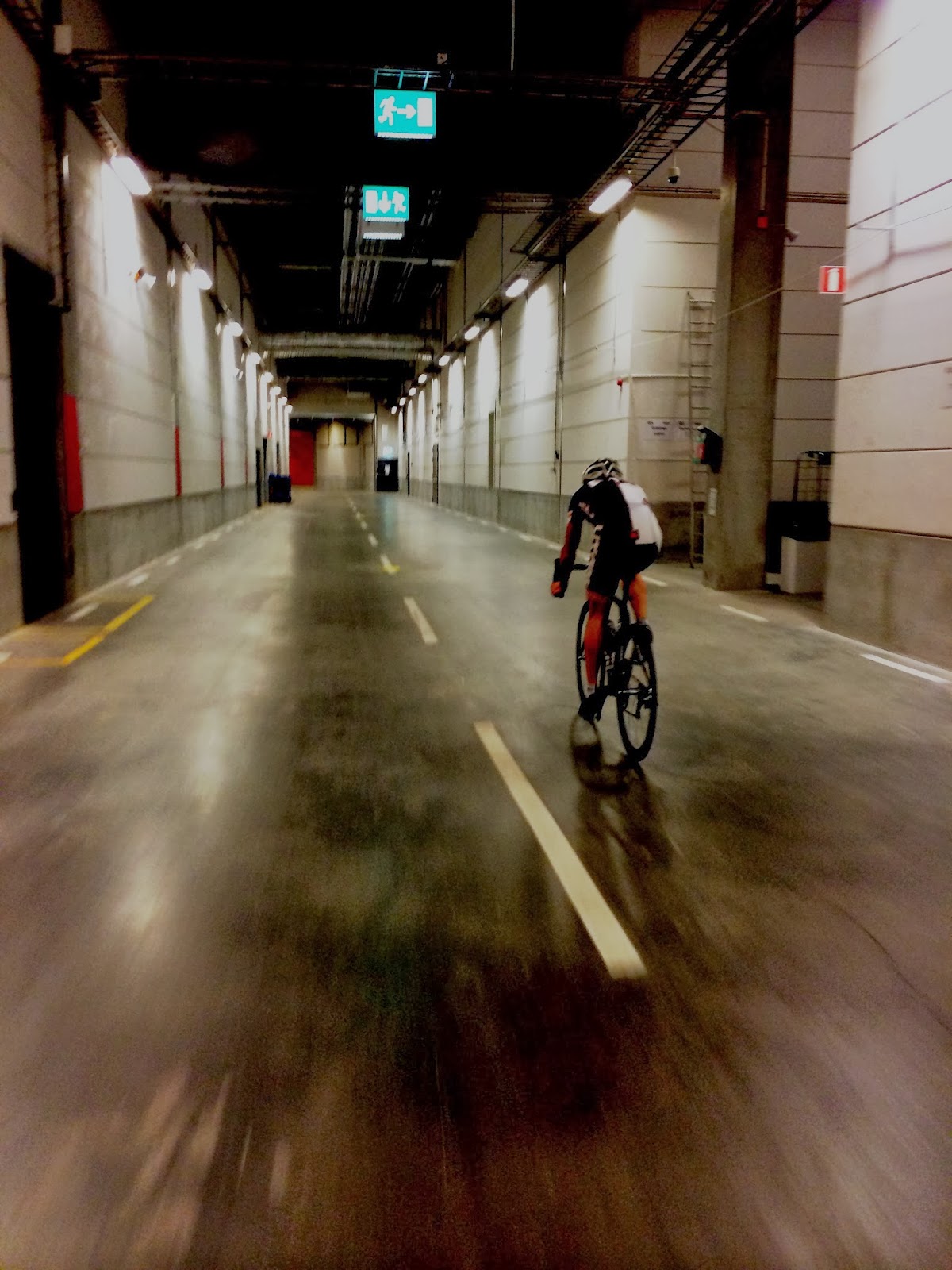 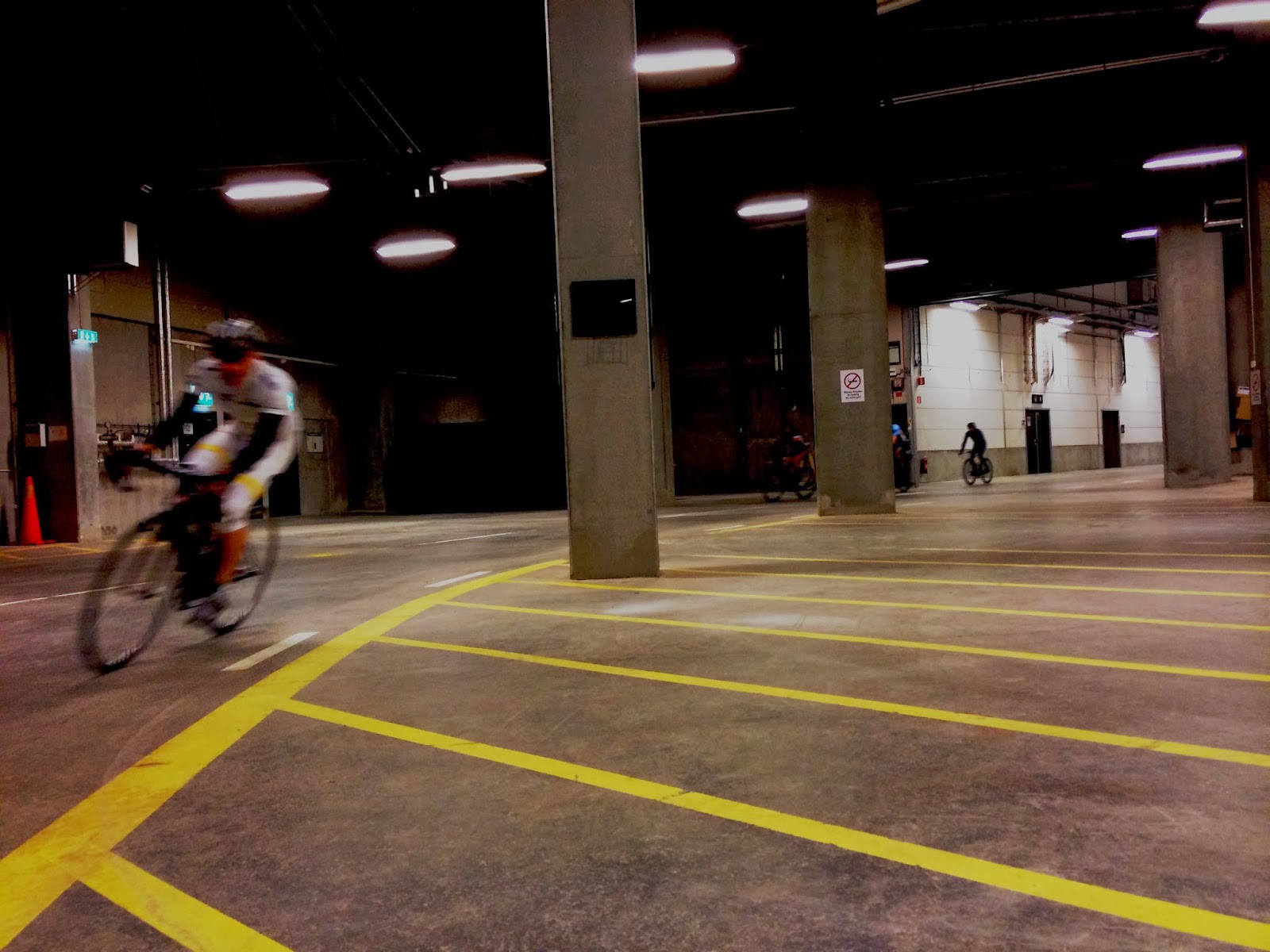 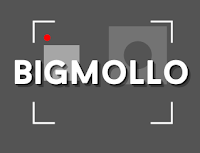 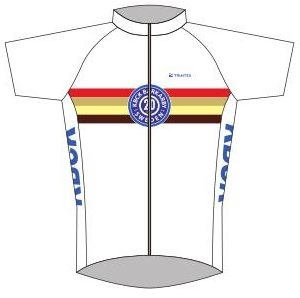